the distribution of assets and debts 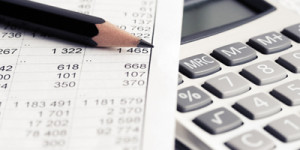 Florida refers to the distribution of assets and debts as equitable distribution; in this process, the Court divides a marital estate between the parties. Some states, including California, are “community property” states, although Florida is not. 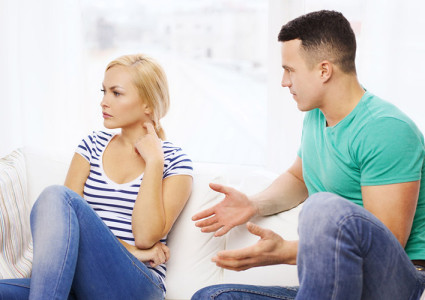 A common question is ‘how much do I get in a divorce?’ The Court typically splits assets and debts equally according to what the Court believes is fair. This means that the husband and wife end up with the same total value of assets and debts, as opposed to each individual asset and debt being split one by one. However, the Court is allowed to craft an unequal equitable distribution, meaning that one spouse could receive more than half of the value of the marital estate.

Business valuations are often one of the most important aspects of equitable distribution and can have a large affect on child support and alimony claims. Many Central Floridians have small or family businesses. These types of businesses often have very different incomes for divorce and support purposes than they do for federal income tax filing purposes. Andrew Windle has a finance degree and can help you identify the correct business information to ensure you receive the money to which you are entitled.

Finding the correct value of a small business requires the Court to consider what the fair market value of the business is without the continuing services of either spouse. Many people have foregone significant funds because they have mistakenly allowed their spouse to take the family business without receiving adequate money for their interest. Some have paid their spouse entirely too much because of incorrect business valuations. The Windle Family Law Firm has experience with the nuances of this area of law.

In most marriages, one spouse deals with the finances more than the other. When marriages fail, the result oftentimes is that one spouse is left vulnerable because they are unaware of the total assets in the marriage. Florida law requires each party to provide a financial affidavit. A party also has rights to certain other financial disclosures. The Windle Family Law Firm has experience addressing cases where one spouse has limited financial information, and more unfortunate situations where one spouse has failed to provide complete information about their financial picture.

Families with high net worths often endure complex equitable distribution issues. Equitable distribution of sizable assets has vast consequences that should be considered before any final decisions are made. Many spouses overlook the income potential of the divided assets; others fail to recognize the upkeep and maintenance costs of certain assets; and some have not yet been educated on the benefits of taking post tax assets like cash as opposed to pretax assets like a 401K. The Windle Family Law Firm has experience with cases of this nature—we encourage you to contact our offices to ensure that you are seeing the full picture in your distribution discussions.